Mr. Carter has been working in land surveying since 2005. His initial work focused on boundary and topographic surveys, then construction layout. In 2011 Mr. Carter directed his focus on high-definition laser scanning surveys.

He has performed a wide range of work in this area, including scans of neighborhood streetscapes, highways, bridges, tunnels, rail corridors, airports, complete interior & exterior scans of large buildings, LNG and other fuel processing facilities, rock faces, mine shafts, electrical utility structures, boats, and a host of other geometrically complex structures.

In the transportation realm, Mr. Carter has worked closely with clients to provide laser scanning and 2D plans or 3D models on projects ranging in size from a small 1850’s vintage covered wooden bridge in Bradford, NH up to large steel & concrete bridges on interstate highways throughout the Northeast, from simple culverts to major roadway tunnels, from neighborhood streets to large highways, from local freight rail lines to high speed rail lines, and a variety of projects at airport facilities including Logan and Pease.

Specific recent examples of building-related projects include interior & exterior scanning from basement to roof on the 4-story Methuen City Hall building in Methuen, MA to initiate creation of a detailed architectural model of the facility that will serve as the foundation for several building improvements. Other recent examples include scanning and 3D modeling of pump rooms and utility rooms for Pennichuck Water, City of Rochester, and UNH.

Mr. Carter loves a challenge; and would always be interested in talking with clients about how our laser scanning services could be used to solve a difficult problem for them. 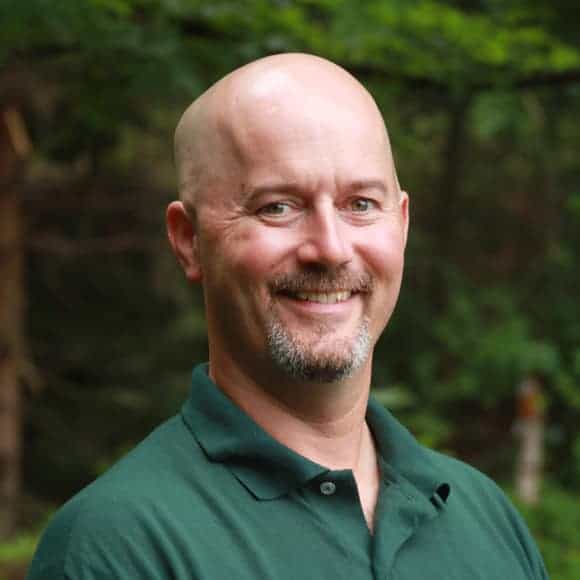